With the start of a new year and the welcomed fall of rain comes the start of new life. From the greening of the bush to all the new baby animals everywhere. 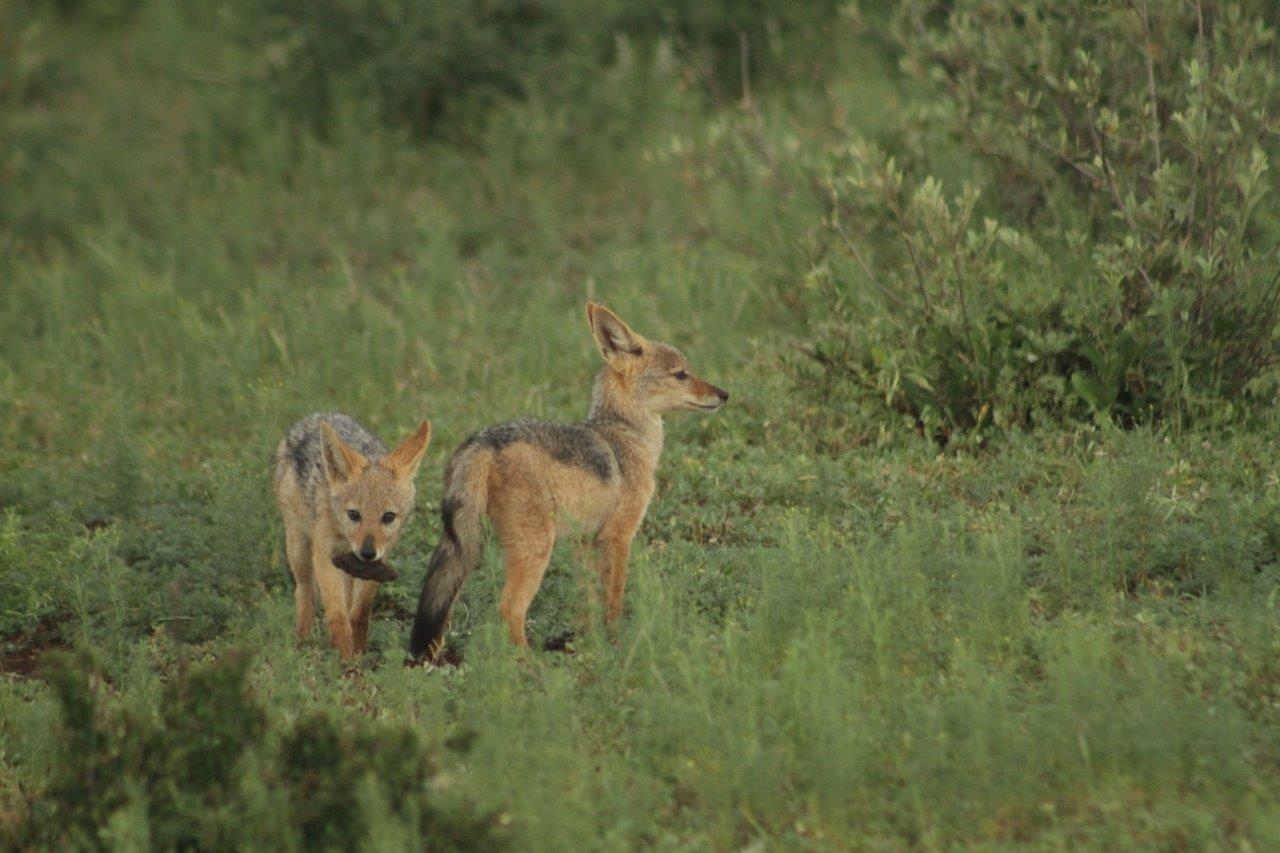 Having babies during the summer while the bush is green means more food availability and with mass birthing of so many animals also means a high percentage will not be caught by predators. From impalas to elephants, no matter where you turn you will find a baby somewhere, some a few hours to a few weeks and if you are extremely lucky there is also a chance to witness a birth. 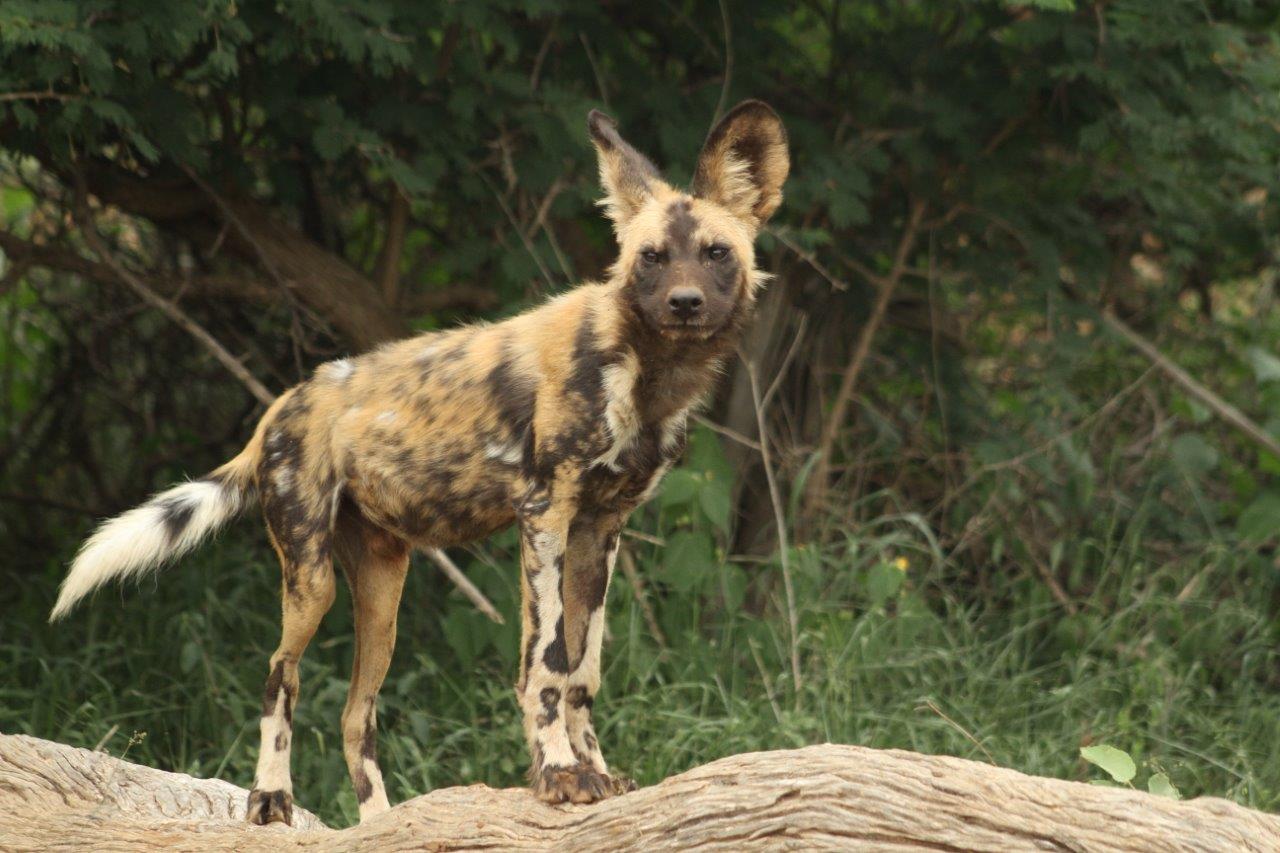 The wild dog puppies are growing up fast and are becoming very efficient hunters and are starting to explore the rest of the reserve with the rest of the pack. The second pack should also be released from the boma into the reserve soon. We have been fortunate lately to have had some great sightings of the Bates pack as they have finally come into the Western section of the reserve now that the puppies can keep up as they had their den in the far East. They will utilize the whole reserve eventually so when the second pack has been released the chances of seeing them will be greater.

With summer comes along all the smaller things, which can make for some interesting drives. From dung beetles creating and rolling their balls, millipedes everywhere in search of rotting vegetation, to all the weavers building their nests and chameleons crossing the roads. This time of the year more than every it’s very important to watch where you are driving to not drive over all the small and beautiful things crossing the roads as each has its role to play in the circle of life. 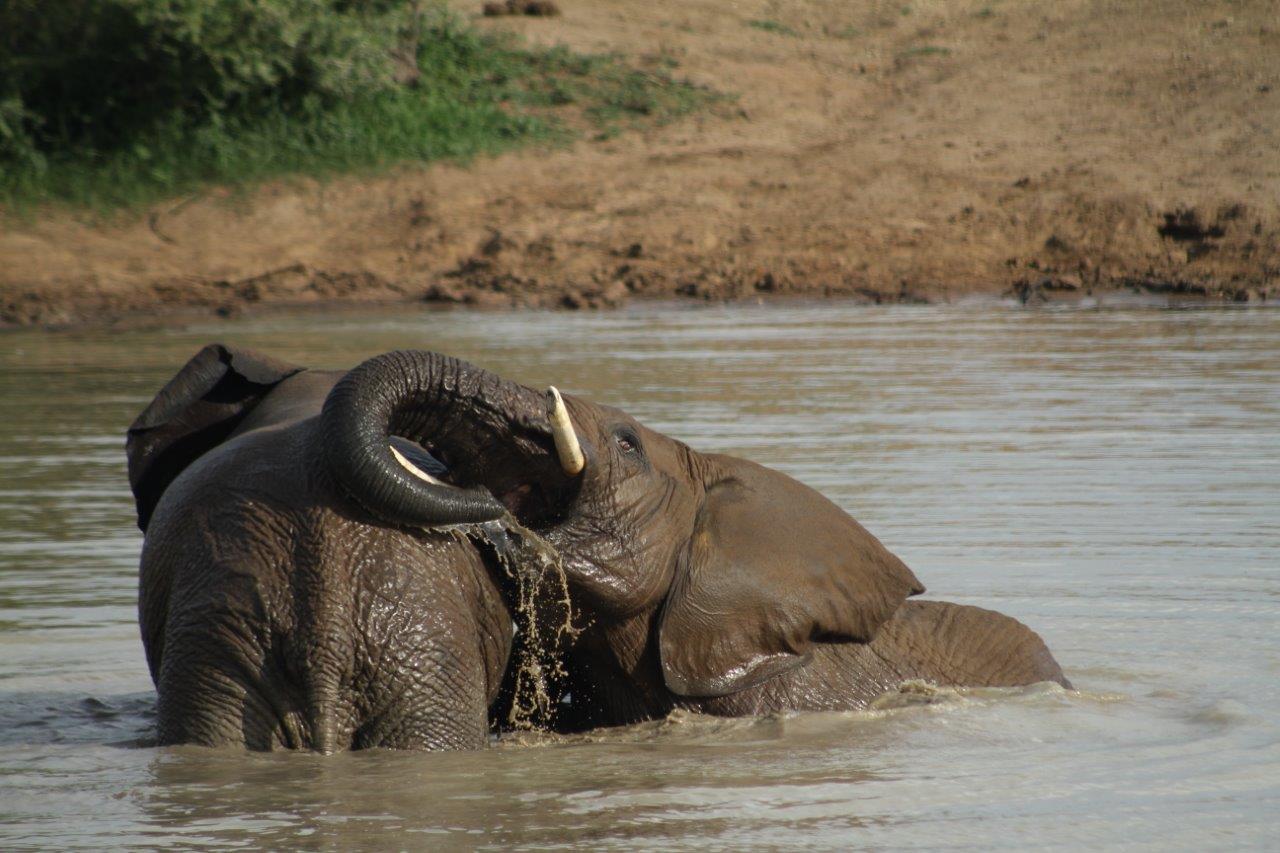 Now that the rains have arrived and all the dams have been filled, a lot of stress has been lifted off of the animals. With the higher temeratures combined with the water availability, it means playtime for animals like elephants. These gentle giants are like kids in a candy shop when it comes to playing in the water, as soon as one gets the courage to go in that is. However, as soon as one does the rest will usually follow and it is always entertaining to watch. Although water points are not as busy this time of the year there is still a lot to see away from them. 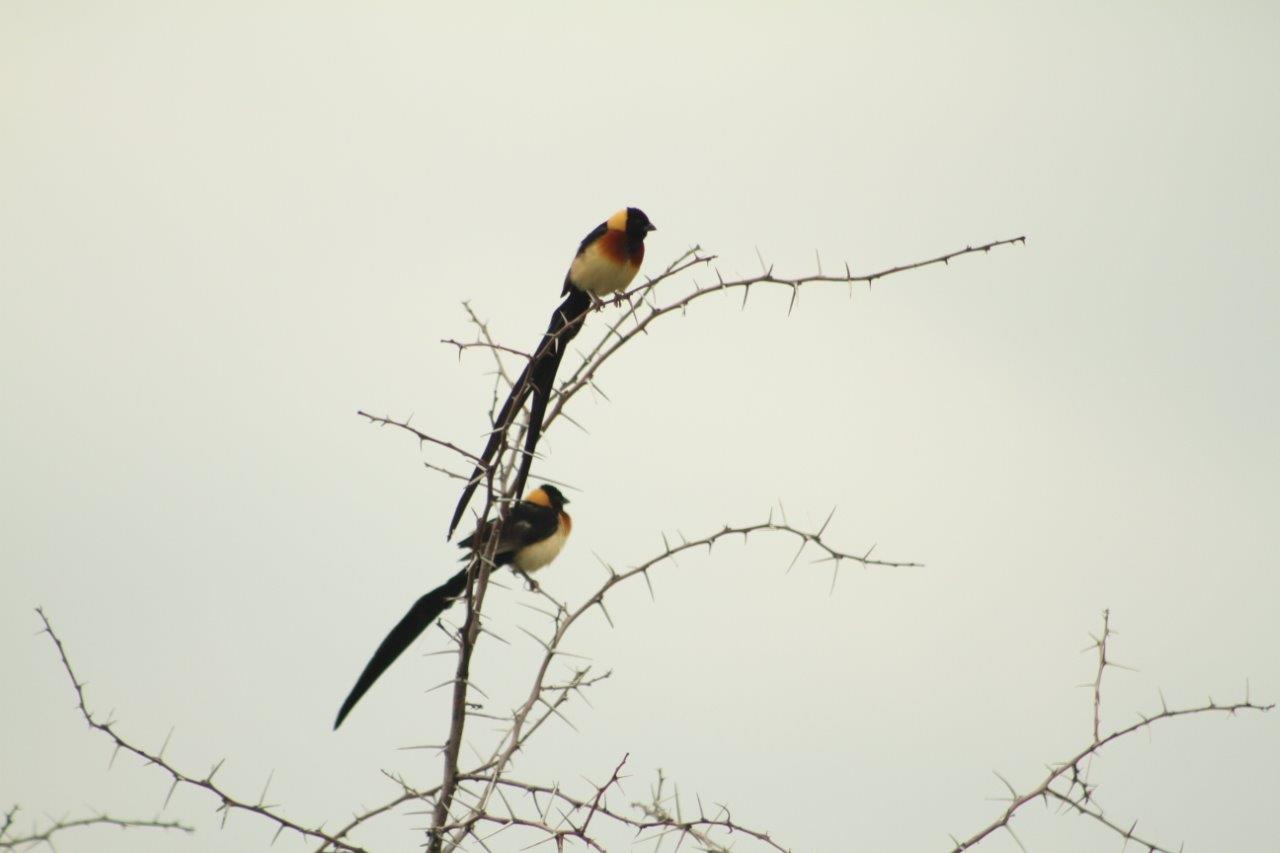 With the magic of summer comes all the beautiful breeding plumage of some birds. All the summer migrants have arrived so the birdlife at the moment is booming and with all the colours you can imagine to match. As the males try to impress their mates by showing off their beautiful colours, dancing, doing aerobatic displays or just simply being perched, the birdlife is always amazing to watch. 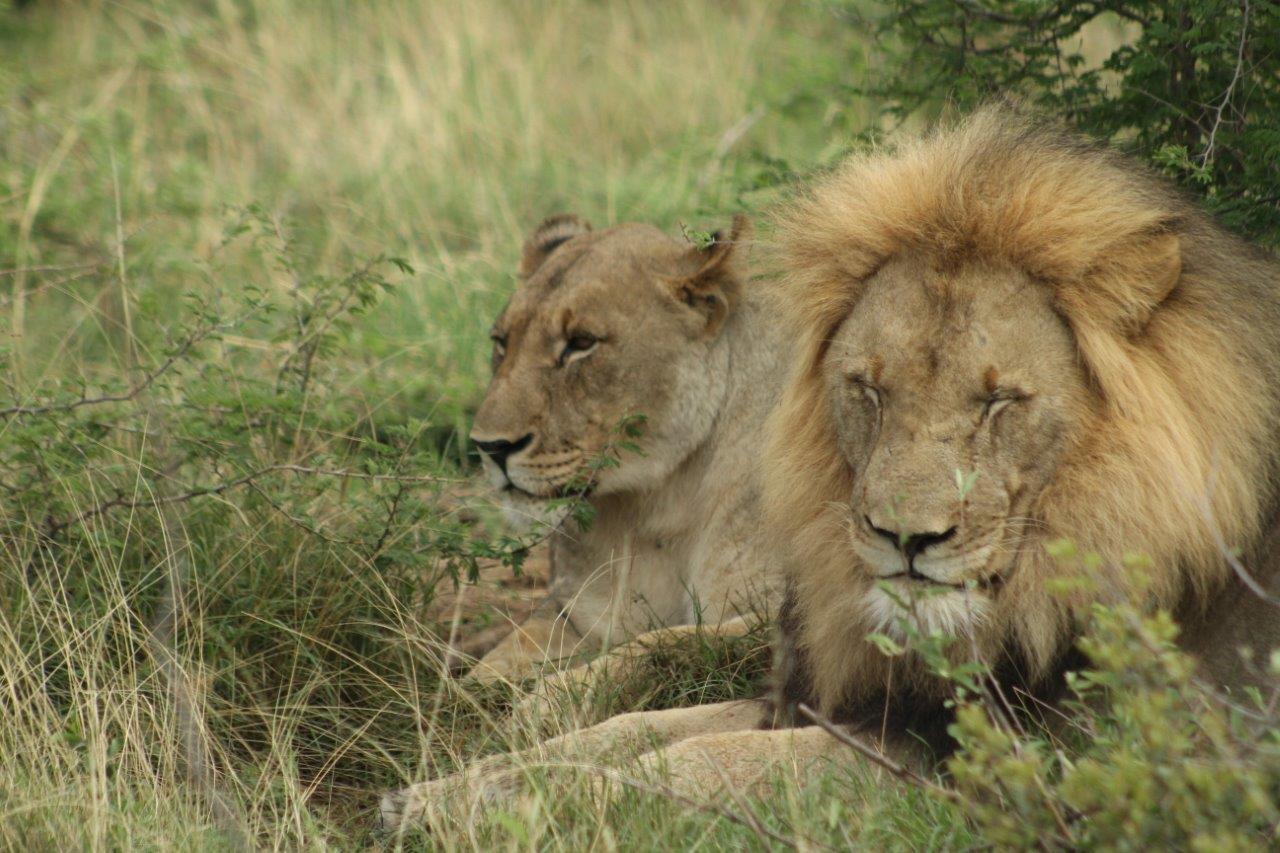 In reserves, there has to be some sort of population control as animals cannot move as freely as they could hundreds of years ago. Whether it’s relocating some species or buying in more or simply swopping out individuals to keep the genetic pool stable and healthy, there are many ways to do it. One of the easiest ways to control predator populations is through contraceptive drugs, which would only need to be reissued yearly and depending on what populations are looking like for that year one can decide to keep them on contraception or not. This year it was decided to keep them off and as a result, many females have come into heat and some can still be seen mating now. So far we have had a glimpse of one lioness with a cub so here’s fingers crossed for your next visit for you to see them.

Hoping to see you soon,